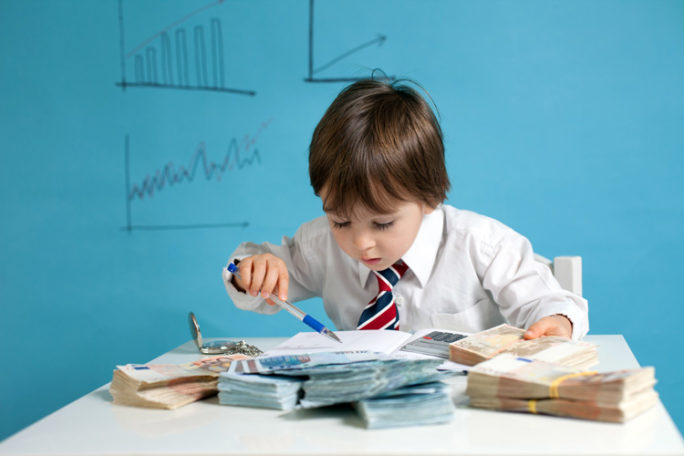 Tax season is nearing a close but there are still last minute tips to learn if you haven’t filed. One big question is what to do with your child’s saved and earned income?

Why was the Kiddie Tax created? “The Kiddie Tax was designed to keep parents from shifting investment income to their children to take advantage of the child’s lower tax bracket. This resulted in lower taxes for the family as a group since the children usually were in a lower tax bracket than the parents.” So if your child makes between $1001 to $2000 in unearned income they’ll get taxed the child rate.

In addition, the IRS states that the following two rules may affect the tax and reporting of the investment income of certain children:

You can use this chart to help you decide how to file for your child (see attachment to email).

Now if your child is of working age (between 14-17) and has earned more than $6,200 in a year, he or she will have to file separately. Anything under that amount they can file jointly with you as your dependent.

Still want to learn more? Comment below to give us your questions and opinions regarding the “Kiddie Tax” and other tax related questions.