Is Confidence the Missing Key for Girls? By Cary Carbonaro, CFP, MBA 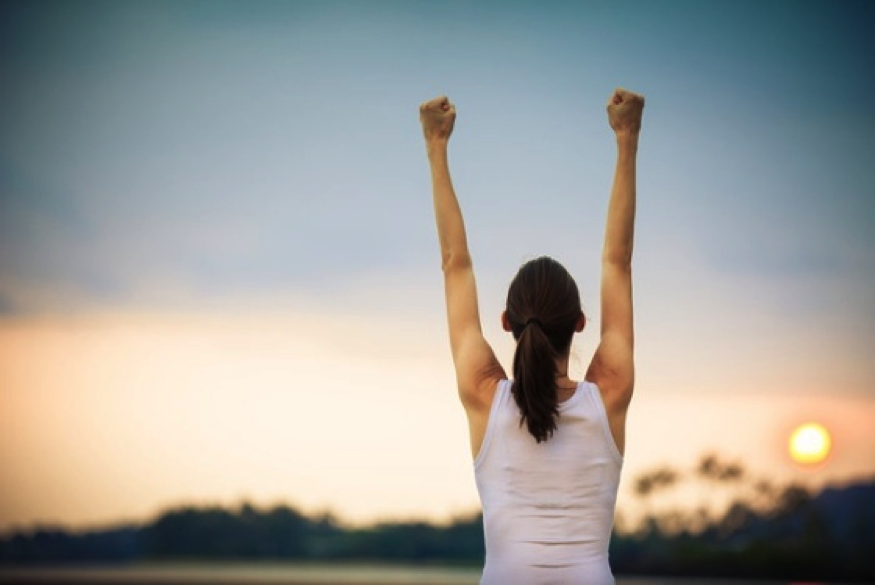 Carol Sankar an international business consultant spoke at a Ted-X talk and said,  confidence,  this is the missing link that makes women successful.  She calls it the “confidence factor.”  Is it the way girls are raised or society that makes them less confident?

Women are as successful but are less confident than men, according to a report titled “The Status of Undergraduate Women at MIT.”

Many women suffer from the imposter syndrome.  Facebook COO Sheryl Sandberg told us before Lean In, was published: “There are still days I wake up feeling like a fraud, not sure I should be where I am.”

This happens with my friends all the time.  If they are applying for a job,  they will not throw their hat in the ring if they don’t have all the qualifications.  Let’s say they have 8/10.  They will not apply.  Men on the other hand will have 3/10 and go for it!

It starts early in school the way teachers react to the boys and girls, according to Rock the Street.

Despite this, there is a large push to get women interested in STEM (Science,  Technology,  Engineering and Math)  fields.  It starts very early.  I was lucky because my dad was in banking so I learned about money very early.  To me money was money,  I didn’t equate it with math.

Everyone is saying she is Defiant or Fearless.  But I see Equality and Strength.  Do not judge a book by its cover.  The girl often resembles weak or someone who needs protection.  However she is standing in front of the Bull who resembles power and aggression.   It is time to change the way we perceive or view symbolism just as it is time we change our view or how we perceive women in the workforce.

I think it is more along these lines.  Not so much that we are in competition with men but that we changing the world or societal view of the strength and value of women and what they have to offer intellectually, economically and conceptually.

This is a big step toward confidence and change for women.  What can we do for women to use and learn confidence in the workplace?

Steps for Girls in the Workplace

Money and Financial Literacy is a skill that needs to be taught to girls and our daughters.

90% of women will be responsible for their own finances at one point in their life. This is when they are single, divorced, widowed. The sooner they learn this the better.   Not only will it empower them to have their own money and make smart choices. It will give them freedom that money provides. 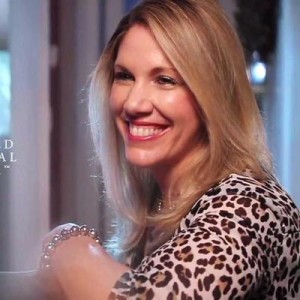 Cary Carbonaro is an award winning, internationally known Personal Finance Expert.  She is a Certified Financial Planner professional with an MBA in finance, and has over 25 years of experience in financial services. In 2014, she was named an Ambassador for the CFP® Board, one of only 50 in the United States. Cary’s latest book “The Money Queen’s Guide: For Women Who Want Build Wealth and Banish Fear” (Morgan James, October 2015) is an Amazon #1 Best Seller in the U.S. and several other countries for Wealth Management. “The Money Queen’s Guide” was named one of the “10 Best Books to Make You Rich” by DailyWorth.