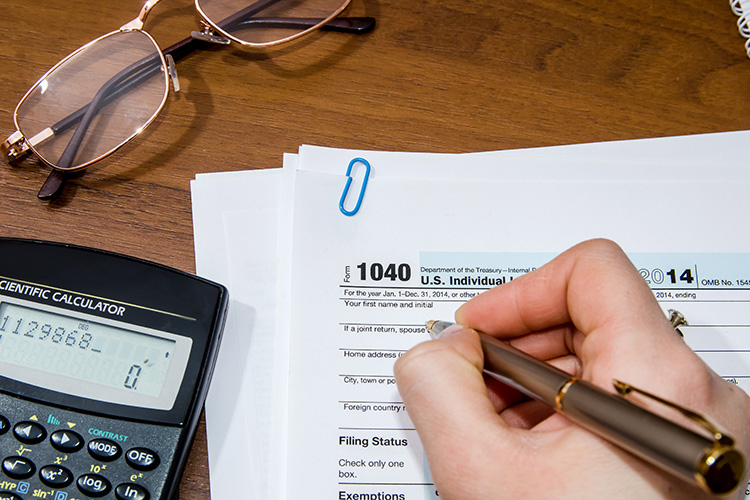 Everyone knows that April 15 is “Tax Day” but what does it really mean?  In the United States it’s the last day for individuals to file their income tax return for the previous year.  According to the 16th Amendment of the U.S. Constitution, “The Congress shall have power to lay and collect taxes on incomes, from whatever source derived, without apportionment among the several States, and without regard to any census or enumeration.”  In other words, the federal government can collect a percentage of whatever income you make to help support the United States.

When the 16th Amendment was ratified on February 3, 1913, the original date to file your taxes was by March 1.  In 1955 the Internal Revenue Service (IRS) changed the date to April 15th to “spread out the peak workload” of everyone filing their taxes around the same time.

So where does our tax money go?  You can see taxes (both state and federal) being used to fund educational programs like public schools, libraries and museums as well as organizations like NASA.  Taxes also pay for government and state jobs, maintenance of national parks and landmarks and preserving national resources.  Each year the White House issues a receipt to show us a breakdown of the different areas that are funded by our taxes.  You can see the official list from 2012 here (http://www.whitehouse.gov/2012-taxreceipt).